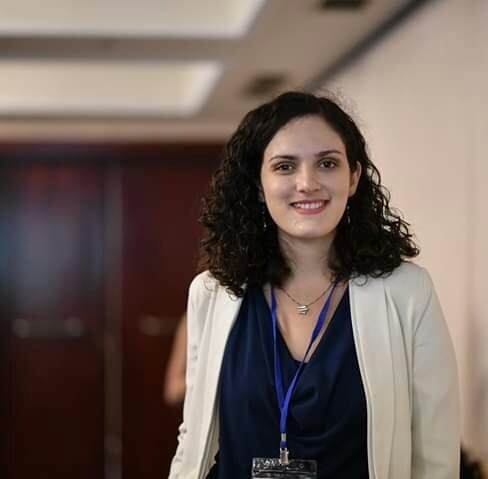 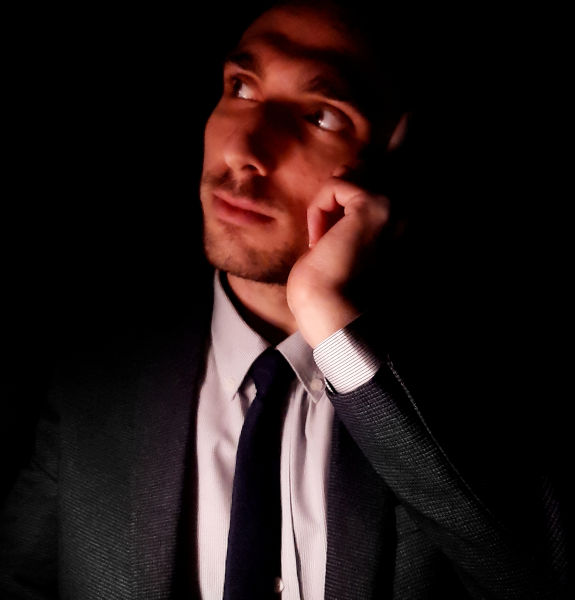 The situation in Ukraine

Ukraine, after the fall of the Soviet Union in 1991, is an independent and sovereign state. The Orange Revolution, ending with the election of a more pro-Western politician, NATO enlargement and the Maidanprotest movement, ousting the Ukrainian President Yanukovyck from office, have been perceived by Russia as a “coup” orchestrated by the West. Russo-Ukrainian relations are relatively complicated. Russiaviews Ukraine as a buffer zone and part of its sphere of influence. That is why Russia in order to prevent Ukraine from joining NATO and the EU -if not participated itself in the conflict- backed in 2014 separatists in the East of Ukraine and in Crimea, a territory later annexed by Russia. In response, the West imposed sanctions.

Currently, President Zelenskyy has adopted a more pro-Western foreign policy. From early 2022, concerns were expressed for the concentration of Russian troops close to the Ukrainian border. Eventually, onFebruary 24th, Russian troops invaded Ukraine for “special military operations” allegedly for "denazifying" the country and preventing the commission of genocide against Russian-speaking populations. Westerncountries have imposed sanctions against Russia. After the failure of the Security Council to adopt a revolution, the matter was referred to a special emergency session of the General Assembly, which adopted a resolution condemning the invasion. The armed conflict is ongoing.